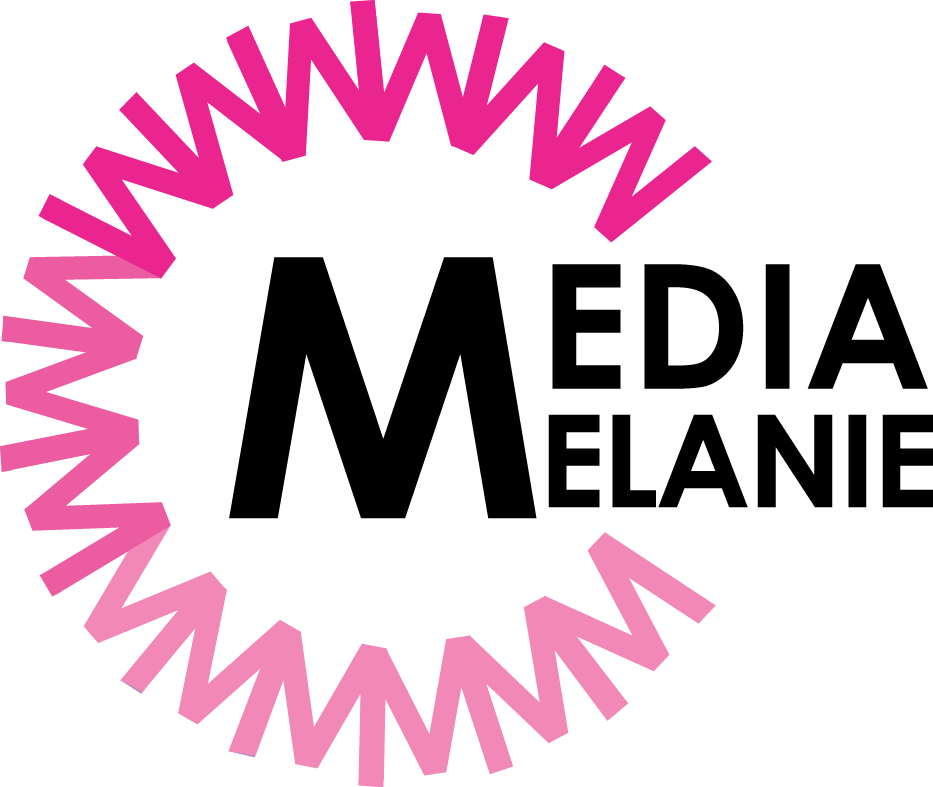 Melanie has been at the forefront of online marketing trends since 2008. Remember Myspace?! Media Melanie excels in the digital media space and would love the opportunity to work for your business.

The key values at Media Melanie are trust and professionalism, with a focus on forward-thinking and creative campaigns. From virtual scavenger hunts to drive traffic to key locations (online or real-life) to traditional digital marketing approaches, I continually conceptualize and work hard to deliver results.

Share on InstagramShare on FacebookShare on TwitterShare on LinkedIn

Hi! I'm Melanie Rose Merritt, the founder and owner of Media Melanie, and an all-around media maven. I grew up in Suburban Massachusetts , got my Communications degree (cum laude) in 2002, and moved to San Diego a month later. After working as a Media Traffic Manager and Production Manager in TV advertising {where I also earned a a "Media & Marketing Specialist" certificate from San Diego State University's Extended Studies program (2008)}, I transitioned to my own business where I could spread my creative wings in all things media. And I have! I flew straight into social media consulting and freelance video production in 2008, and have been enjoying it ever since.

In the freelance production world, I started out as a production assistant and quickly rose to coordinator, production manager, casting associate, unit production manager, field producer, and producer. Projects I've worked on include those for web, television, and film for brands and organizations such as Walmart, National University, City of Oceanside, Challenged Athletes Foundation, Win Place Show on TVG, Hyundai, Sharp Healthcare, and many more.

I'm a stage manager for live sports broadcasts and have worked for Bally Sports San Diego (since 2014), MLB Network, UFC Fight Pass, ESPN, and more. I served as the Home Show Padres stage manager during the entire 2022 baseball season, having the privilege of working closely with Padres broadcasters Mark "Mud" Grant and Don Orsillo, and pregame and postgame show hosts Mike Pomeranz and Mark Sweeney. In the off-season, I also stage manage for the Anaheim Ducks and LA Clippers away games.

I got into podcasting during the pandemic, producing a weekly podcast, the Beverly Hills 90210 Show, and also co-hosted its spin-off, 9-OH! News . I'm currently the producer and co-host of Yellowjackets Hive, a podcast covering Showtime's hit TV show, Yellowjackets. I offer consulting services to help you successfully start a podcast.

Along with those roles, I also serve as Recording Secretary on the executive board for the broadcast sports entertainment union, IATSE 795. I've served on a school board and a school foundation board. Community matters! I'm a HUGE dog person and encourage everyone to #AdoptDontShop unless you have very specific service dog needs.

When I'm not immersed in the media world, I enjoy live music, reading, watching my favorite TV shows, cheering on the sidelines of little league games, and spending time in the San Diego sunshine with my family and adorable rescue dogs. Check out my passion project, @GramtheLove and my (mostly) weekly Watch this Wednesday posts sharing my favorite shows.

Media Melanie takes a flexible, creative, analytics-driven approach. I don't offer the same cookie cutter plan for every client, because every business, its budget, and needs are different. Instead, I take a customized approach.

I begin with a free initial consultation to determine where your business is today. From there, we'll brainstorm potential social media, digital marketing, website, lead generation, and marketing strategies, customized to you and your needs.

We'll then work together to create a plan that will be the most beneficial for your budget, timeline, and goals. Then, we start strategizing and implementing - while you sit back and focus on what you do best--running your business.

Media Melanie delivers what is promised and looks forward to creating a customized package to meet the needs of and exceed expectations for your business. Thank you for giving me a look!

I'm excited to start brainstorming ideas for your brand. Get a free initial consultation to chat with Me, inspire ideas, and learn how the process works.

The landing pages linked above and this site are created with Leadpages. Want to learn more about how landing pages and lead generation work? Read here, and get a free trial by clicking the button below.

© 2021 Media Melanie. All Rights Reserved. Your information is safe here. When you submit a contact form anywhere on the site you are opting in to occasional email marketing (promise not to bug you!).